Three of the world’s best bars are popping up within the walls of Shell House over the next six weeks. From New York to Mexico City & our antipodean friends in Melbourne, we proudly present you the world’s best here in Sydney.

First up in our World Class Takeover we have The Everleigh (Melbourne). The Everleigh is an intimate cocktail bar, inspired by the Golden Era of fine drinking. Home to Melbourne regulars and internationals alike, the expert team deliver warm, intuitive service alongside world class drinks.

Michael and Zara Madrusan (co-owners) & 3 of the team will be joining us in Clocktower Bar for two very special afternoon into nights, with a cocktail list they’ve created for the occasion, with snacks to match by Aaron Ward.

Brought to you by Johnnie Walker

Direct from NYC, Attaboy is the everyman’s cocktail bar hidden in plain sight on an obscure bit of Eldridge Street. Hidden behind an unassuming metal door, Attaboy is a cocktail bar with character. Michael “Micky” McIlroy and Sam Ross of Attaboy are considered some of the world’s most influential and highly respected figures in the world of cocktails and spirits, and will be joining us in Clocktower Bar over three special nights.

Brought to you by Aviation Gin

Having first opened a decade ago, Licorería Limantour has become an institution in Mexico City’s bubbling nightlife scene. Regarded as one of the city’s best party bars, its electric atmosphere complements a unique intimacy which welcomes in even those looking for a quiet drink – some attributes we aspire to at our house.

We’re incredibly lucky to host the Licorería Limantour team in The Sky Bar for a night of sips and snacks overlooking Sydney’s fantastic skyline.

Brought to you by Don Julio 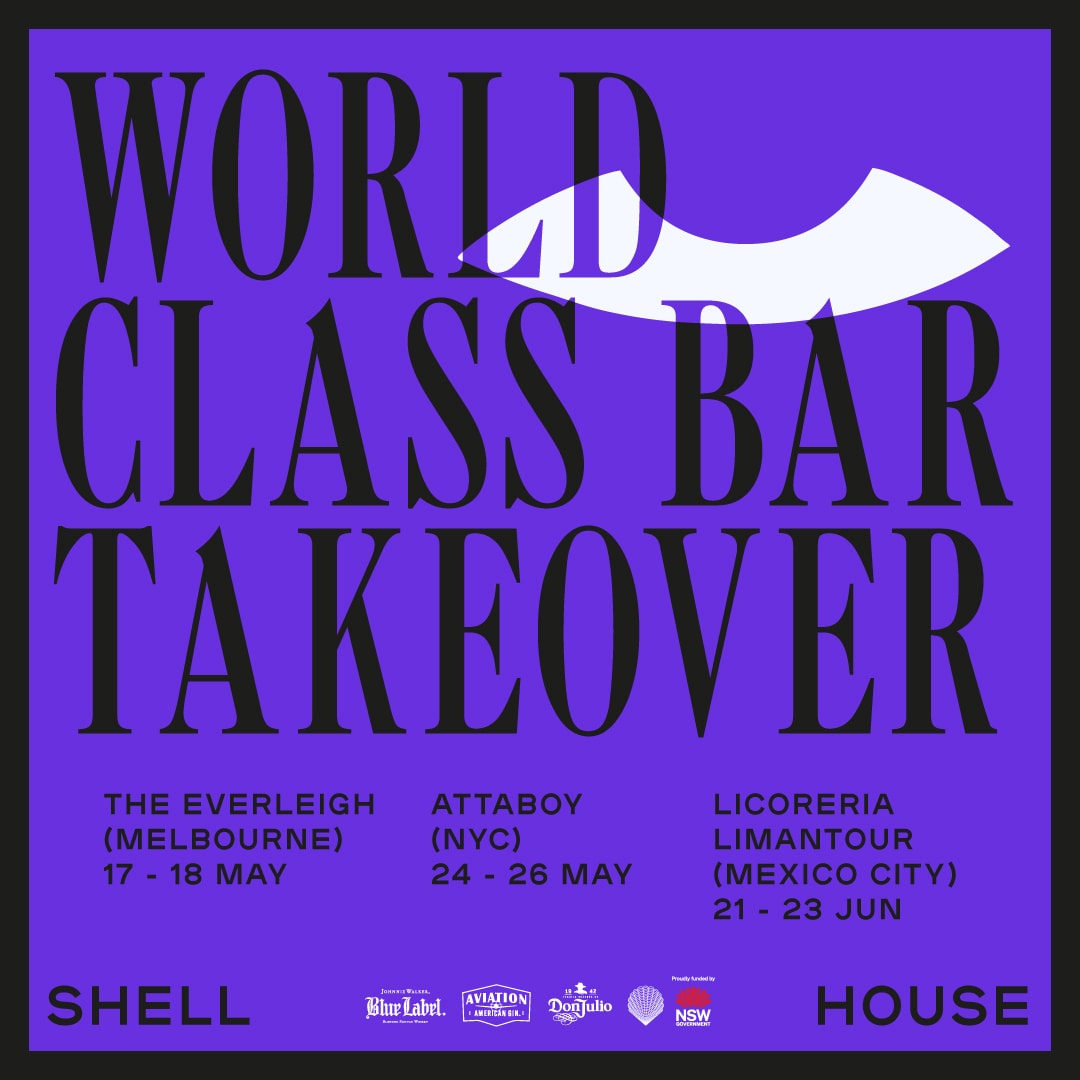 Reservations are open for Menzies Bar & Bistro on the Ground Floor of Shell House.

Menzies Bar is open Tuesday-Friday 12pm til late and Saturday 4pm til late.

Please note that there are 2 service types for Menzies – full table service and bar service (order from the bar) – please ensure you choose the correct option for you.

If your preferred time is not showing, it is not available.

Select a venue to make a reservation.

Reservations are open for Menzies Bar & Bistro on the Ground Floor of Shell House.